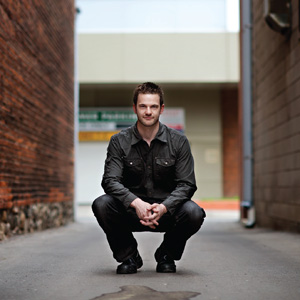 Having just returned from New York City after his study at the Manhattan School of Music, Jason White will perform from his new repertoire of contemporary piano works, many of which feature storytelling and narration including De Profundis by Frederic Rzewski, and the Canadian premiere of World of Plenty by Rebecca Erin Smith.