FOR CELLO AND ORCHESTRA 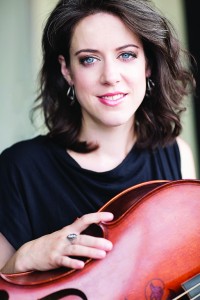 In addition to being part of Numus’ Main series programming, this concert is also part of
WLU’s New Music Festival.